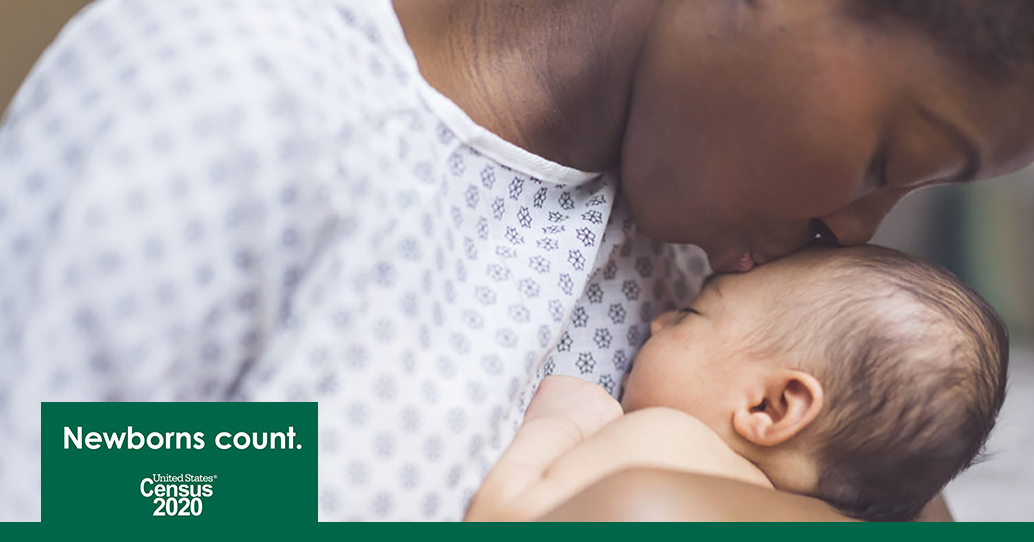 The once-a-decade census may have been overshadowed in the last few months, but early childhood advocates encourage families to take a few minutes now to make sure all kids are counted.

In response to the COVID-19 crisis, the Census Bureau has extended the deadline for families to respond by several months. Families should respond as soon as possible either online, by phone or through the traditional mail-in form.

Responding in these ways saves a census worker from having to make a costly visit to an individual home. As families continue to practice social-distancing, this year’s new option of completing census documents online using any internet-connected device is an even better option. 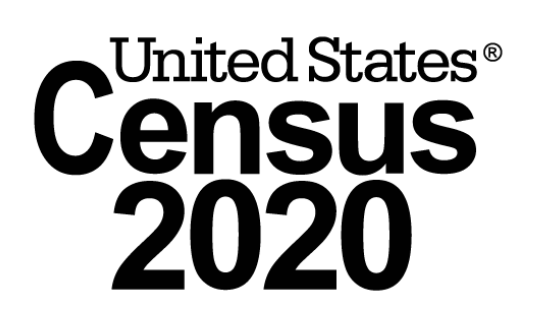 Shape your future by completing the 2020 Census

In the 2010 Census, about one million babies, toddlers and preschoolers went uncounted across the nation, the highest of any single age-group. Many early childhood organizations that rely on accurate counts of all young children – including First Things First, Arizona’s early childhood agency – are joining efforts to spread the word to Arizona families.

Census data is used for planning and funding decisions for services like education programs, housing support, food assistance, public transportation, parks and libraries. An accurate count of all kids — including newborns — is important since it has an impact that lasts nearly their entire childhood until the next 10-year census.

Arizona Complete Count Committee estimates that up to $3,000 per person, per year is at stake in Arizona’s census count.

So why are young children so often missed? Those who are missed in the census tend to live with large, extended families or with multiple families living under one roof.

Here are some simple steps to make sure children are counted in the right place:

If you forgot to count your baby in your census response, you can add them now—just visit my2020Census.gov and resubmit your answers, making sure to count everyone living at your address on April 1, 2020.

As of the beginning of June, Arizona was lagging behind the national average self-response rate of 60.7% at only 57.1%. You can see continuously updated self-response rates for your community by visiting the Census Response Rate Map. 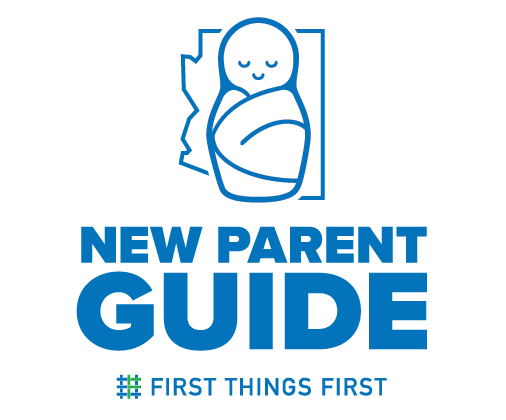