Making sure young children are counted in the 2020 census 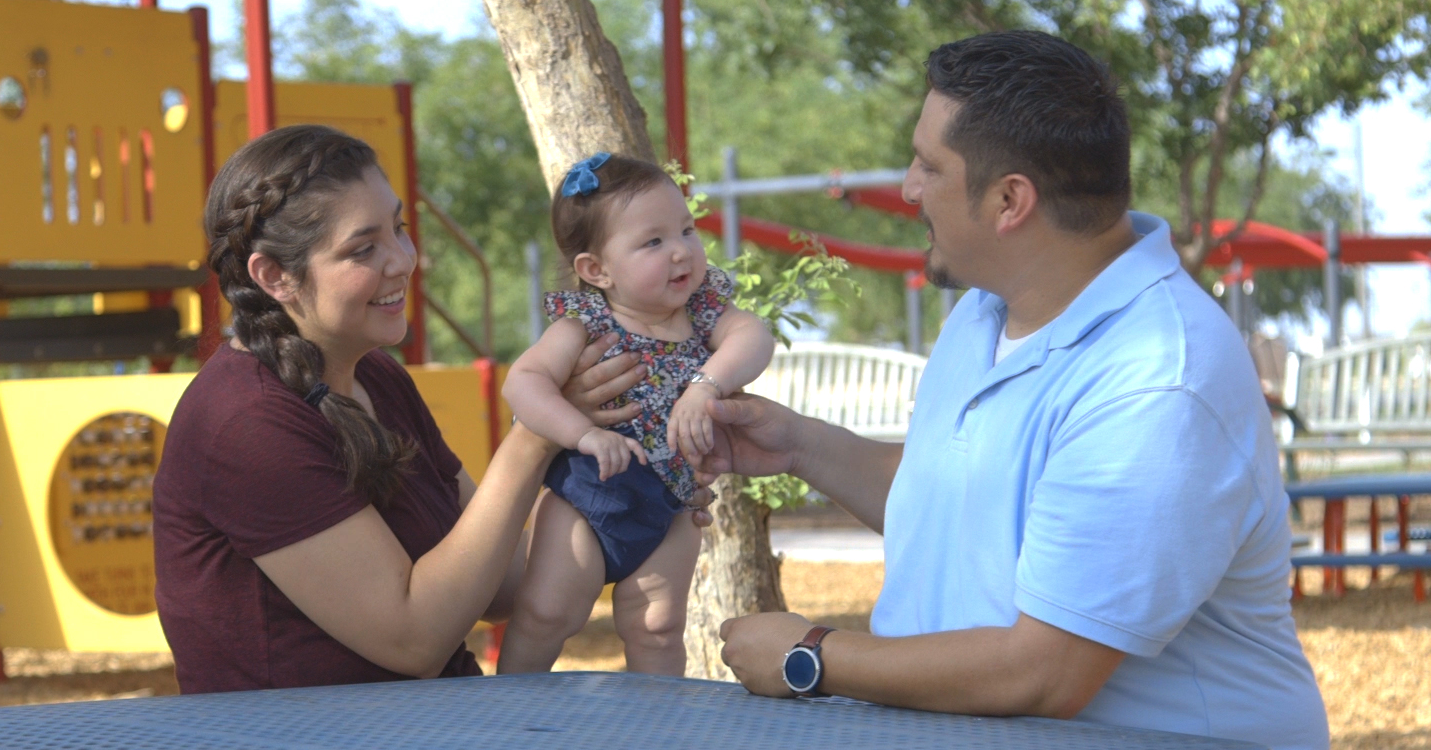 An estimated 5% of children under age 5 were not counted in the 2010 U.S. Census. That’s about 1 million young children, the highest of any single age group. This time around, U.S. Census officials are asking early childhood supporters to help close the gap and help ensure all infants, toddlers and preschoolers are counted.

“There’s not a single reason for the undercount of young children,” said Vianey Celestino, a census partner specialist. “What we do know is that the more complex the household is, the greater the risk of an undercount.”

Making sure that everyone is counted is important because communities rely on census statistics to plan for a variety of resident needs including new roads, schools and emergency services. And each year, $675 billion in local funding for programs such as food stamps, the National School Lunch Program and the Children’s Health Insurance Program are based on population data as reported by the census. When children are missed in the census, these programs miss out on funding that is based on the number of children counted.

In addition to federal resources, an accurate complete count is critical to the work of First Things First. The organization uses census data to determine regional funding allocations, for needs and assets reporting and strategic planning for many state and local programs that impact Arizona’s young children and their families.

Research shows that there are a few common situations where young children aren’t counted. For example, if a child’s parents are divorced and the child splits time between two homes, they might not be counted.

“Sometimes the guardian is confused as to ‘where should I count my kid?’” Celestino said. “If they spend 50/50 time in each household then the rule is, the kid is counted on where he lives on April 1.”

If the child lives with another relative such as a grandparent, they should still be counted. Celestino said they have representatives talking with community groups to explain that the census counts everyone where they live and sleep most of the time, even if the living arrangement is temporary or the parents of the child do not live there. If it’s not clear where the child lives or sleeps most of the time, count them where they stayed on Census Day, which is April 1, 2020.

Sometimes, families don’t count newborns for the simple reason that they forget to include the new baby in the count, Celestino said. “Or they don’t understand the importance of the count,” she said. “They might think that the count only applies to those who are voting age. But we want to know how many people live in the house.”

Early childhood supporters can remind families that newborns should be counted, even if they are still in the hospital on April 1.

A complex living situation, where multiple families are living under the same roof, might also result in an undercount because the adults might not want anyone to know that they have more people living in the home than should be allowed.

“We count all people living or staying at an address, not just the person or family who owns or rents the property,” Celestino said. “But we also let them know that we don’t share the information with any other agency.”

Children living in lower-income households is another situation where young children may not be counted because research shows that those households have the highest levels of concern for confidentiality and lower levels of trust for the federal government.

Another instance where a child might be missed is if the child is living with young parents or a young single mom who might say they are too busy to respond to the census. But Celestino said she’ll be reminding community members that the form takes only 10 minutes to fill out.

And this is the first time that the census documents can be filled out online, by phone or through traditional mail-in form, Celestino said.  Households should start receiving communication about the census beginning March 2020 and families can fill out the forms online or respond as early as March 23. If they don’t respond by a certain time, that’s when they should expect to be visited by a census representative who will encourage them to respond.

The Census Bureau has a legal commitment to keep census responses confidential and will never share information with immigration enforcement agencies. Early childhood supporters can share with non-English or limited-English speaking families that the online form and telephone line to respond to the census will be available in 13 languages. In addition, language guides will be available in 59 languages other than English.

“Getting an accurate count of children birth to age 5 is important because there are critical support services in education and health care that are based on the numbers we collect,” Celestino said. Beginning to inform families of this important decennial census now will be an important task over the next eight months before the April 1 National Census Day.