Additional federal relief for child care unlikely until after election 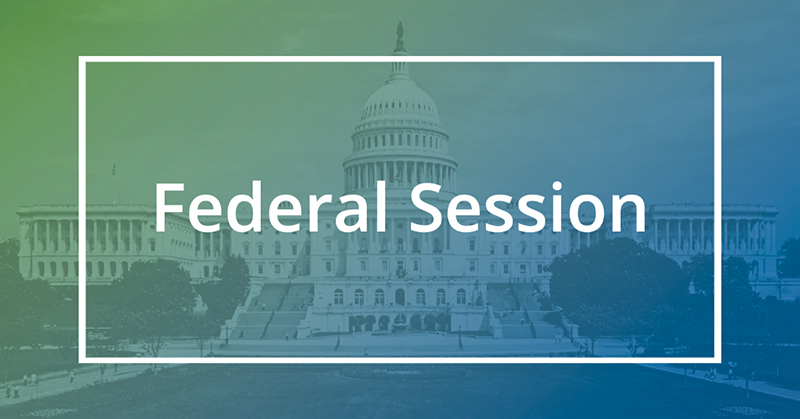 Leading up to the passage of the continuing resolution, Congress had been trying to reach an agreement on the budget, as well as the contents of the next economic relief package. Securing additional funding for the critical child care industry in the next round of relief remains a top priority for the early childhood community.

The Coronavirus Aid, Relief, and Economic Security (CARES) Act, passed in March, included $3.5 billion in funds for child care through the Child Care Development Block Grant (CCDBG). Arizona received $88 million of those CCDBG funds, in addition to $6 million for Head Start and $1 million for the Arizona Department of Child Safety (DCS). In August, Gov. Doug Ducey appropriated $47 million of those CARES Act CCDBG dollars to the Arizona Department of Economic Security (DES) to provide non-competitive grants directly to providers to assist with their operating expenses, payroll and necessary supplies. Out of the approximately 2,800 providers in Arizona, about 1,900 provides applied and 1,807 received funds.

The Arizona #ChildCare COVID-19 Grant deadline has been extended by two days! Providers now have until this Friday, August 28 to submit an application to @ArizonaDES. https://t.co/vsxVCFkb1F

Funds have begun to be disbursed to child care providers and the final payment will be distributed in November. This has left child care providers — whose enrollment of children has not returned to pre-pandemic levels and who continue to face increased costs for health and safety costs — wondering if they can keep their doors open if another critical emergency relief package is not passed soon.

Following the CARES Act, several attempts were made to pass the next round of economic relief. The Child Care is Essential Act and the Child Care for Economic Recovery Act passed through the House in July. Although neither were considered in the Senate, the passage of these appropriations in the House reinforced the need for the next stimulus package to include a large investment in the child care industry.

Discussion around the next economic relief package continued for several months. In July, the Senate introduced the Health, Economic Assistance, Liability Protection and Schools (HEALS) Act; this package proposed $15 billion in CCDBG. In late September, the House introduced and passed an updated version of the Health and Economic Recovery Omnibus Emergency Solutions (HEROES) Act. This included $7 billion in CCDBG along with $50 billion in emergency funding for the critical child care industry. This was the amount that early childhood experts estimate is needed to keep child centers open and assist centers in reopening as, on average, providers have seen a 47% increase in operating costs coupled with a decrease in enrollment. Ultimately, the Senate did not pass the HEROES Act due to the concerns with the price tag of the package and it is unlikely that the next economic relief package will pass until after the election.

The First Things First Public Affairs team will continue to work with state and federal partners to ensure that lawmakers are aware of the importance of child care to children’s learning and Arizona’s economic recovery and to advocate for additional federal dollars to support young children and their families in the next round of COVID relief funding.

Victoria Okula is a public affairs specialist at First Things First. You can reach her at vokula@firstthingsfirst.org