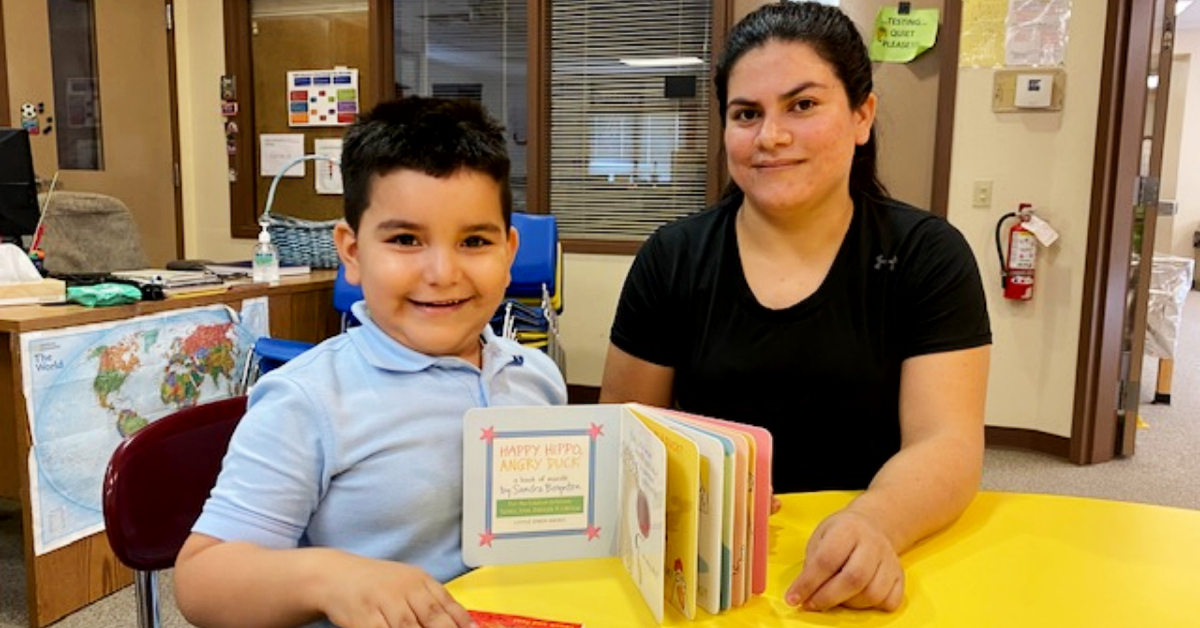 No matter what Edi Medina tried, her son Leo did not want to go to preschool.

Leo was attending Aguila Preschool and would arrive home in tears every day. His teachers told Medina that he was crying throughout the day.

But between the teachers at the preschool and his mom, they were determined to make young Leo feel as comfortable as possible.

Aguila Preschool is part of the Aguila Elementary School District and is located about 20 miles west of Wickenburg. The preschool participates in First Things First’s signature program Quality First, which works with home-based and center-based child care providers and preschools across Arizona to improve early learning. 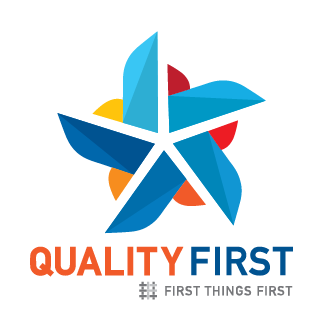 Learn more about Quality First and search for participating child care providers in your area. Many offer scholarships.

Leo had always been shy, and other than his 7-year-old sister, he had no friends. In order to get Leo used to his surroundings and coming to school, instead of sending him home every day because of the crying, his teachers and mom agreed to keep him at school.

Leo also wasn’t talking. He comes from a Spanish-speaking home, but most of his classmates and teachers spoke English. And when he did speak, he used a few small words, mainly when he needed food or water.

“It took about two months,” Medina said. “Sometimes they would shift him back and forth between the classroom and the administrative office so he would get used to everyone. After a couple of months Leo loved going to school to see his friends and teachers.”

Leo not only made friends in his class, he started speaking more to them in English.

The coping skills that Leo was given at Aguila Preschool helped lay a firm foundation for his learning, Medina said. After being in preschool most of the year and making progress, the COVID-19 pandemic forced families to bring their students home and attend school online. This was not an easy task for any child, let alone a preschooler. However, Leo was not swayed from his progress.

“He was excited to learn and read, and play games with his lessons,” Edi Medina said.

As Leo’s first day of kindergarten approached, Medina was nervous her son would have problems starting school, but she shouldn’t have worried. Leo’s first day was a huge success.

“He really likes his teacher, Miss Darby, and loves playing outside at recess,” Medina said.

Leo tells her he has seven friends he like to hang out with. There isn’t an ounce of shyness left and he is speaking in both English and Spanish very well. For Medina, this is a true story of success.

“I’m grateful for the programs of Quality First and First Things First that helped Leo start kindergarten with confidence,” she said.

Nicole Yezzi is a parent awareness and community outreach coordinator for First Things First. You can reach her at nyezzi@firstthingsfirst.org