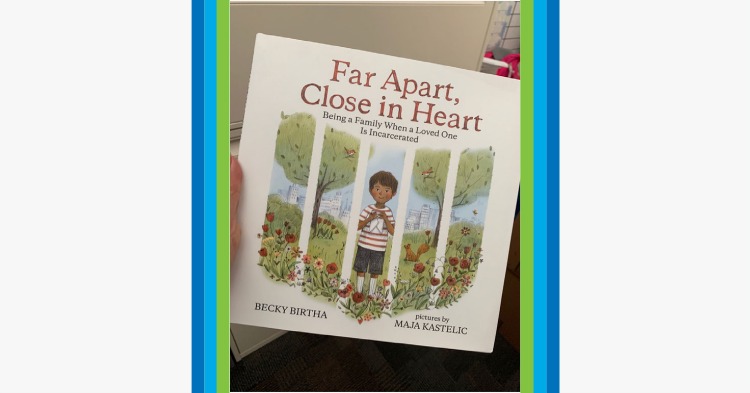 A parenting education program funded by the First Things First Pima South Region is working with incarcerated parents to help them create positive learning environments for their children.

The Brain Waves class focuses on helping incarcerated parents understand how their child’s brain develops and how they can contribute to the development. 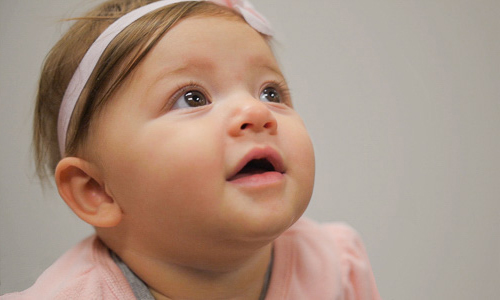 From birth to age 5, a child’s brain develops more than at any other time in life. And early brain development has a lasting impact on a child’s…

And the Triple P Pathways class is designed to help parents avoid escalation traps or power struggles that lead to tension with their children.

“Ultimately, when parents better understand the needs of their children, they communicate with their children in a way that improves their relationship and elicits better behavior,” said Cassie Burruel, a University of Arizona instructional specialist who facilitates the Triple P parenting model.

As an incentive for finishing the classes, a book, “Far Apart, Close in Heart: Being a Family when a Loved One is Incarcerated” is mailed to the child’s home.

“A personal note from the incarcerated parent is inserted into the book that we then send,” Burruel said.

She said she has noticed significant improvements in participants’ morale after the parent hears the child has received the book, she said.

“Parents show up to the classes week after week,” she said.

Not only do the books contribute to the child’s literacy but also represent the gesture of receiving a gift as a result of their parent’s learning in prison, which is likely to impact the quality of their relationship. 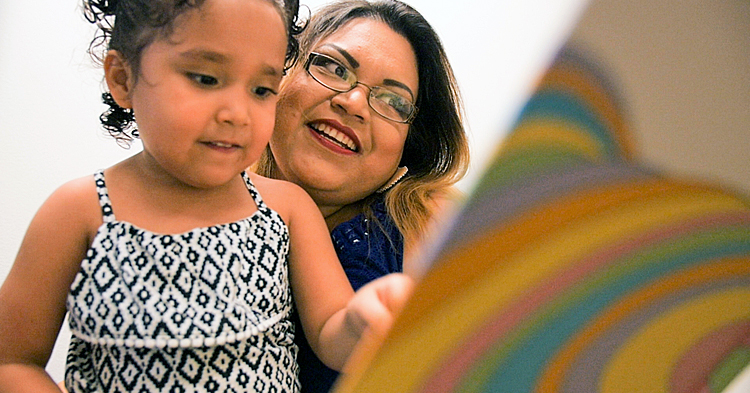 Language and literacy development starts from the very beginning. Babies are listening in utero, and once they’re born, they’re communicating through eye…

Burruel shared one story that reinforced the importance of the program and its conscious strategies to improve communication between inmate parents and their children.

“One father continuously came to the parenting class,” Burruel said. “He wrote a personal note in his book to his son, Angel, who is 4 years old. During scheduled phone calls with Angel’s mother, the father made time to read the book with Angel over the phone. He would consistently do it as much as he could.” The child’s mother later told Burruel that the book meant a great deal to the boy.

“She told me, ‘The transition has been difficult and I have dealt with challenging behavior. Since this parenting program, I have seen a change. He wants to read the book every night. It is like a routine that I do not see stopping anytime soon,’” Burruel said.

Ultimately, the goal is to help the children be ready for kindergarten.

One inmate wrote in their review of the class, “I am going to communicate more with my children, read more stories and let them play outside more so they can learn and have fun.”

“Parents tell us these classes help them recognize the impact they have on their child’s brain development,” Burruel said.