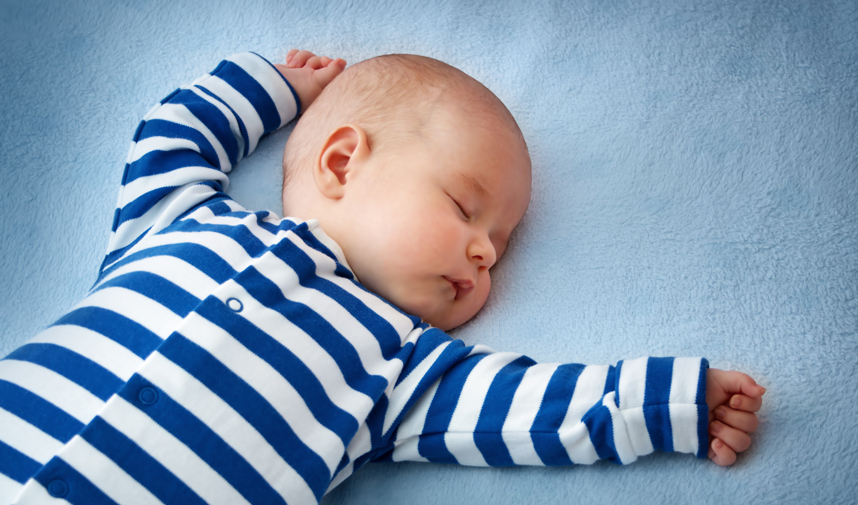 Sleep is important for your baby’s healthy development, and a new federal rule will help families with newborns avoid unsafe sleep products that have been linked to dozens of accidental deaths in recent years. It’s also a reminder of the ABCs of safe sleep for babies: Alone, on their Back, in a Crib.

Inclined and In-Bed Sleepers are Unsafe

Starting next year, the new rule from the U.S. Consumer Product Safety Commission will ban several types of sleep products for babies under 5 months old, including:

These products, which are are blamed for at least 90 accidental deaths nationally, didn’t previously have to conform to existing mandatory safety standards for cribs, bassinets, bedside sleepers and play yards. The standards are based on safe sleep guidelines that recommend that babies sleep on flat, bare surfaces. Inclined sleepers allow babies to sleep at a dangerous 30-degree angle, which increases the risk of infant suffocation.

Some of these unsafe models were recalled in recent years, but many are still currently for sale. As described by the Washington Post, “the list includes a plethora of products marketed to parents desperate to get their babies to sleep, including devices that claim to help a baby sleep safely in a parent’s bed, along with baby tents and small sleepers known as travel beds or portable bassinets.”

The ABCs of Safe Sleep

Doctors and health experts in Arizona and across the nation recommend that the safest place for a baby to sleep is Alone, on their Back, and in a Crib.

In Arizona, a baby dies from suffocation on average every five days, according to Anne Stafford, CEO of the Arizona Chapter of the American Academy of Pediatrics. “We are trying to stress the fact that this is preventable.”

Blankets, pillows, crib bumpers, stuffed animals and sleep surfaces other than cribs are the leading causes of accidental suffocation among babies under 5 months of age.

Lay your baby on their back every time they nap or sleep. And cribs should not include bumpers, pillows, blankets or toys. Your baby will be at lower risk of injury, breathing problems and possible death from suffocation.

Blankets, pillows, crib bumpers, stuffed animals and sleep surfaces other than cribs are the leading causes of accidental suffocation among babies under 5 months of age, according to new research from the Centers for Disease Control and Prevention (CDC). Soft bedding is unsafe for infants, who are unable to move away from hazards that impair their ability to breathe.

“We’re also talking about infants being placed on surfaces other than a bassinet or crib — a couch, a recliner or an adult bed,” said the study’s author, Sharyn Parks, senior epidemiologist at the CDC’s Division of Reproductive Health. “We’re seeing babies who are dying in all of those circumstances.” 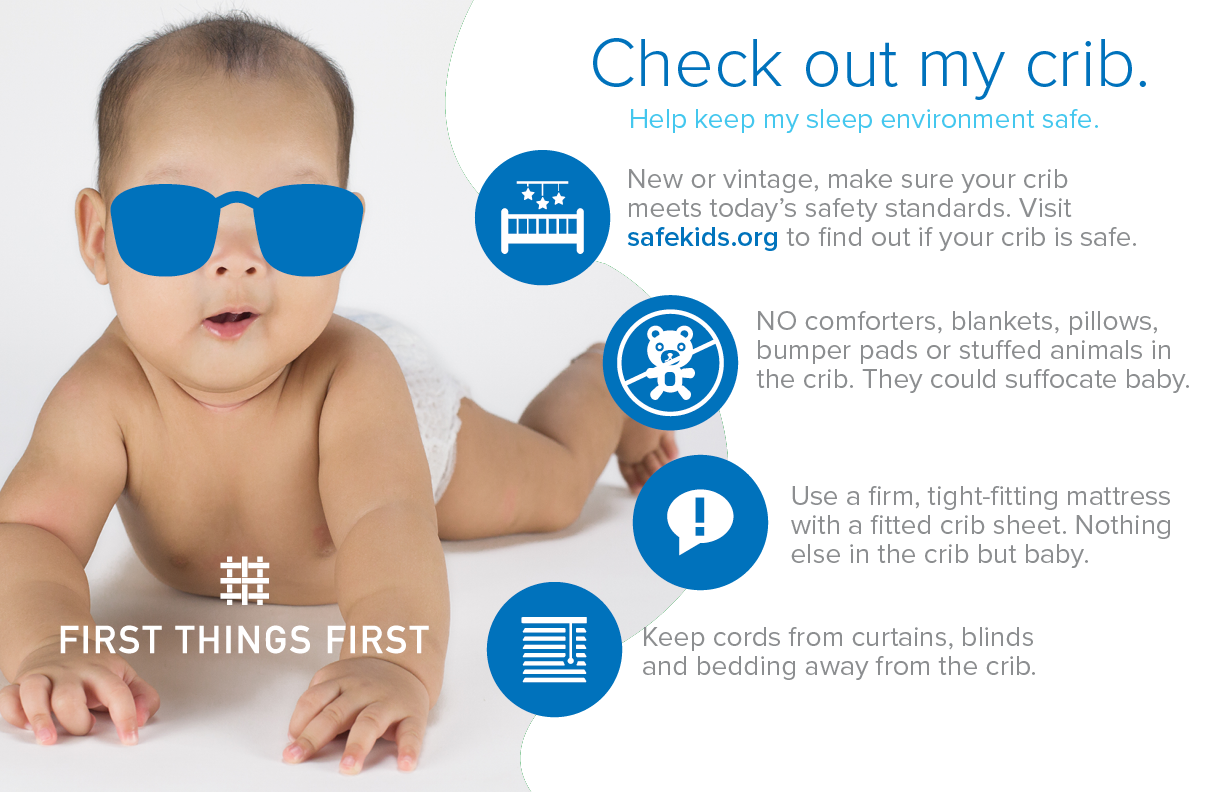