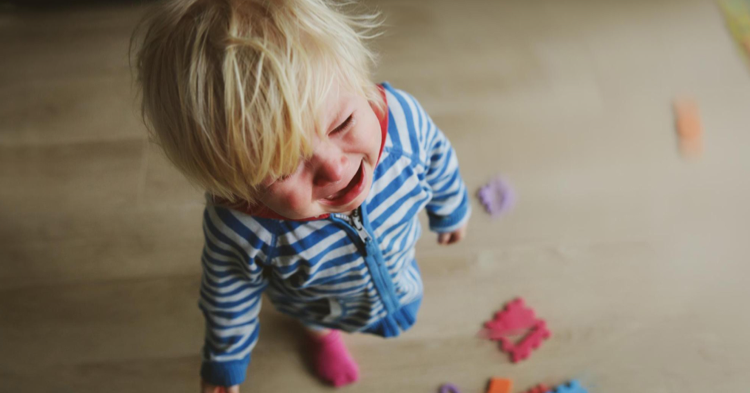 A recent report from the Morrison Institute for Public Policy has put the annual cost of Adverse Childhood Experiences, also known as ACEs, in Arizona at $260 million a year.

ACEs are traumatic events such as abuse, neglect and household dysfunction that occur during childhood. They are also sources of toxic stress and can harm children’s developing brains so acutely that the effects show up decades later.

“The issue of ACEs is important because these have the potential to impact children for a lifetime, from initial social and emotional challenges, to later adverse health outcomes,” said former First Things First Children’s Health Program Manager Kavita Bernstein, who also serves as chair of the Arizona Adverse Childhood Experiences Consortium. “For the first time, our state has a report that provides a dollar amount for the cost associated with ACEs in Arizona. While this report is one of a kind for Arizona, we are only the fourth state in the nation to conduct this type of analysis.”

Adverse Childhood Experiences (ACEs) are traumatic events such as abuse, neglect, and household dysfunction that occur during childhood (before age 18) and have a negative and lasting impact on future health and functioning.

According to the report, “Women were the only demographic group for which the statistical model could produce meaningful results. The analysis revealed negative health outcomes for women who were exposed to ACEs as children. Specifically, the analysis showed that a woman who was exposed to three or more ACEs as a child was more likely to develop heart disease, cancer, stroke, COPD/chronic bronchitis, or diabetes as an adult. Exposure to even one ACE increased the likelihood that a woman would report having COPD/chronic bronchitis or having experienced a stroke.

“Morrison Institute reviewed how ACEs are associated with diseases that are the leading causes of death for adults in Arizona. With this focus in mind, heart disease, cancer, stroke, diabetes, and chronic lower respiratory diseases like COPD or chronic bronchitis were included in this study.”

Arizona ranks the worst in the country in ACE-exposed children, according to the Arizona Department of Health. Arizona young children are more likely to have two or more ACEs (17.9%) than children in the U.S. (11.5%). In particular, Arizona’s young children experience more ACEs related to parental substance use, mental illness, violence, incarceration, and divorce/separation.

Since the first five years of a child’s life are so critical to later success in life, strengthening the family environment in which young children develop impacts their opportunity to have the positive, nurturing experiences they need to grow, learn and succeed.

Healthy social-emotional development for young children provides a solid foundation for school readiness and other positive long-term outcomes. Most children successfully progress in their development becoming socially and emotionally competent. However, for children who experience trauma through ACEs, additional support may be needed in managing behaviors, building healthy relationships and regulating emotions.

FTF funds programs such as early childhood mental health consultation services in half of its 28 regions, which provide teachers with strategies to use in the classroom to support the social and emotional development of children exhibiting behavior challenges in their care. The strategy also builds the capacity of home visitors and family, friend and neighbor care staff to support the mental health of their program participants.

In addition, 10 FTF regions across Arizona also fund care coordination and well-child and family care strategies, both of which screen for ACEs during well-child visits. The ACEs screenings also provide individualized follow-up supports, which may include referrals to behavioral health.

The ACEs score is one piece of the picture, Bernstein added. The health care professional can look at the full assessment of what that child’s picture looks like and provide referrals to meet the child’s need. The support is very individualized.

“It’s important to know that a child’s ACEs score is not their pre-determined destiny,” she said. “A skilled professional can guide a family with this conversation and help support their understanding of ACEs, and how protective factors offer a buffering effect to the short and long term impacts of ACEs on children.”

Ultimately, the Morrison report and ACEs price tag can provide a pathway for future conversations of investing not only in child abuse prevention, but programs that support children and their families.

“We know enough to tell the story of how ACEs impact the lives of Arizona children, but sometimes that just isn’t enough,” Bernstein said. “The report gives us a way to speak to policymakers with something that they can grasp. They can see it in dollars and cents. And this gives us a different language to talk about ACEs.”