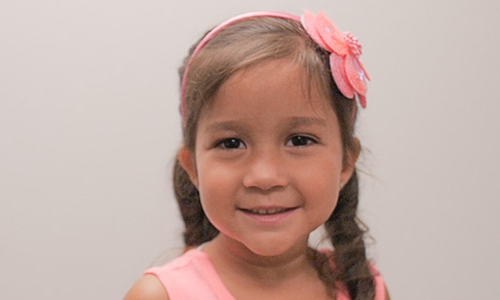 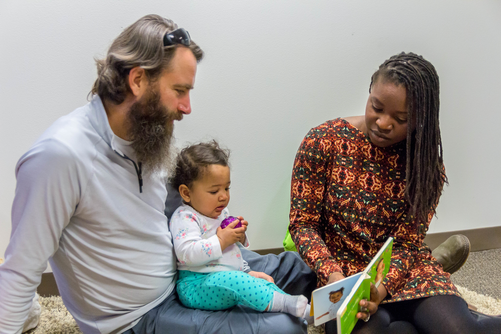 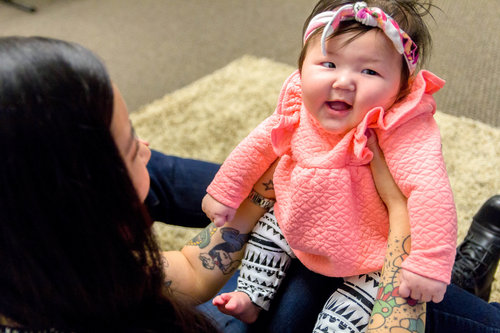 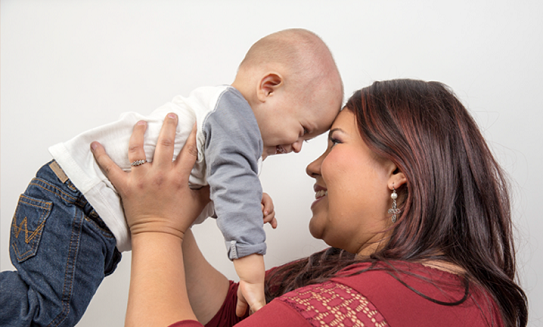 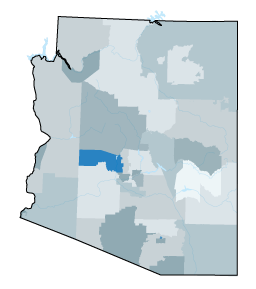 Population of young children (under age 6)

The Northwest Maricopa Regional Partnership Council makes strategic investments to support the healthy development and learning of the young children in the region. The regional council’s priorities include: 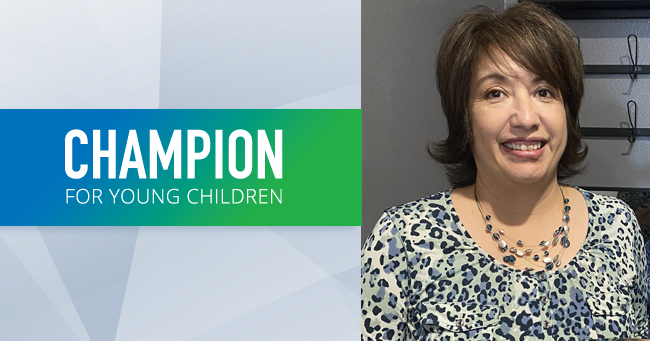 Senaida Larson has been selected as the 2022 First Things First Northwest Maricopa Champion for Young Children. 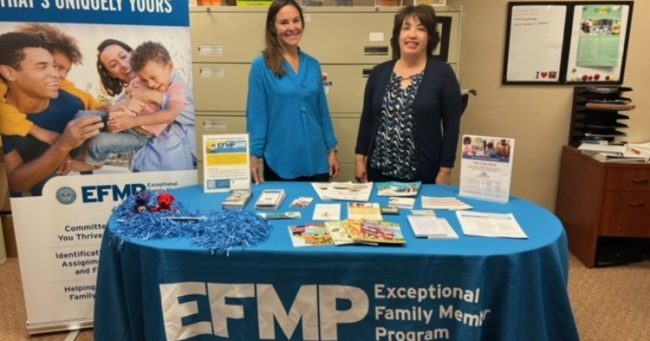 The collaboration between First Things First and Arizona’s military bases is evident during April’s Month of the Military Child. 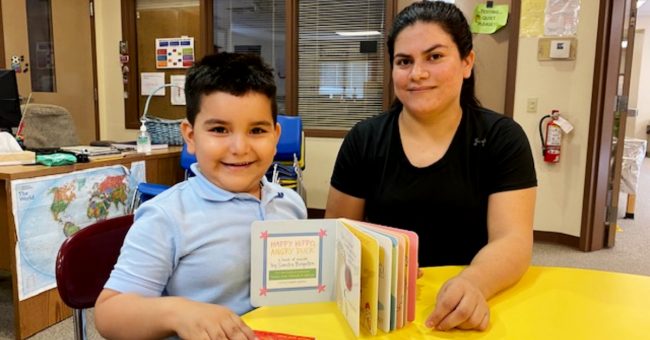