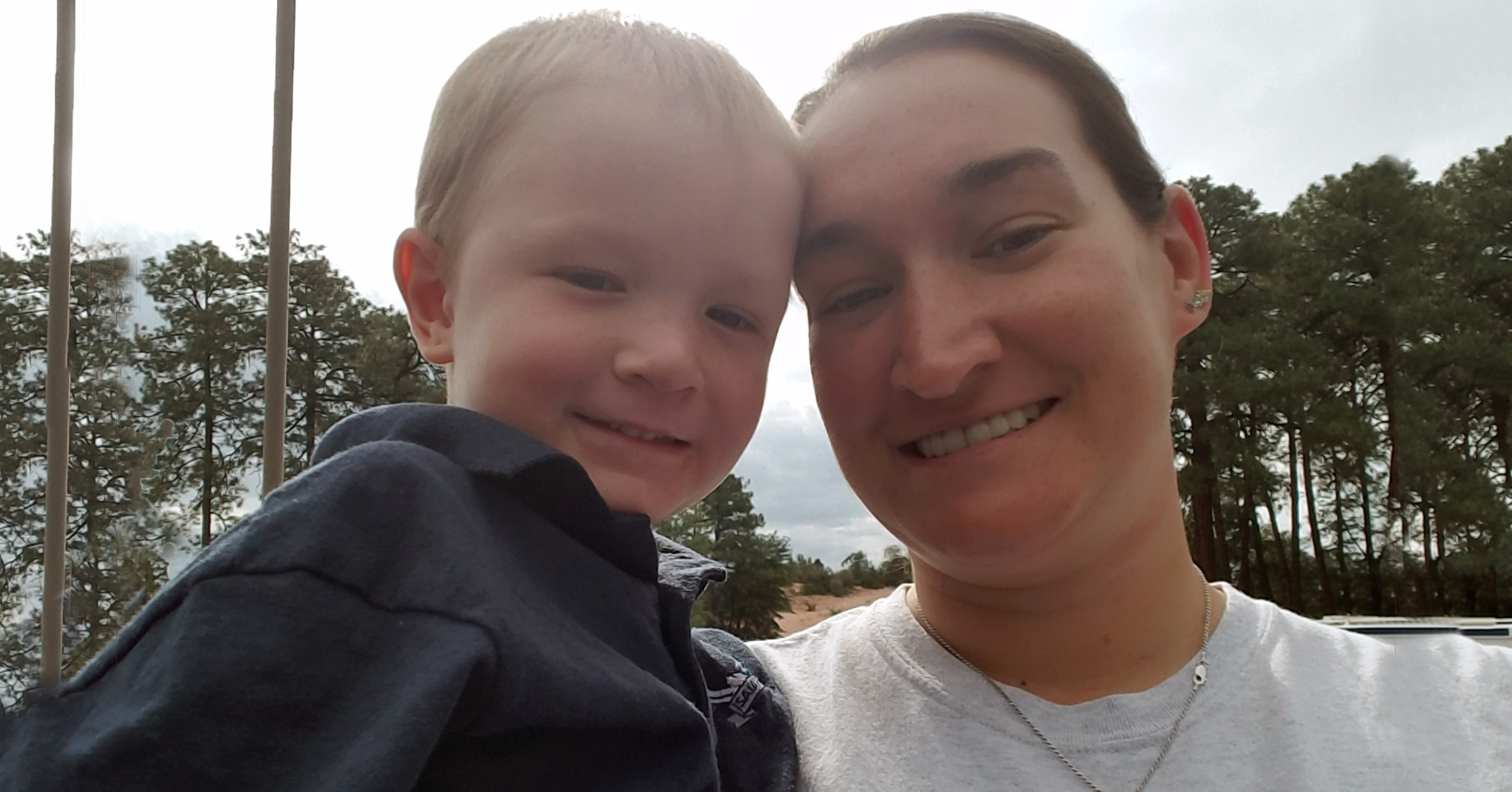 Melissa Ruff’s baby, Ruger, seemed detached and in his own world. She’d talk to him and show him toys, but he’d move away.

“We noticed when he was about a year to 18 months, he wasn’t making sounds. He wasn’t trying to communicate,” Ruff said. “He didn’t really show any interest in interacting with us.”

When Ruff took Ruger to Community Presbyterian Child Learning Center in Payson, the center asked to test him for hearing. The center participates in Quality First, First Things First’s signature program, which works with child care providers and preschools throughout Arizona to improve the quality of early learning for children birth to age 5.

One of the requirements of Quality First centers is to conduct early screenings to assess health and developmental issues in children. After the hearing test, Ruff learned that Ruger couldn’t hear.

“He had a series of ear infections and fluid had built up behind his ear drum,” said Ruff. “We got tubes put in his ears, and since that time, he’s taken off developmentally.”

Ruger had to catch up verbally, and with his center’s low teacher-to-child ratio, his teacher could take time to interact with him one on one.

“It was hard to understand him, but his teacher wouldn’t get frustrated,” Ruff said. “She encouraged him to talk and interact with people. He was shy at first, because he didn’t know what was going on.”

Ruger also started seeing a speech therapist to help him articulate words. Now at age 4, he’s growing in his ability to put sentences together and socialize.

“He’s excited to show us things, where before there was no interest in interacting because he didn’t know what was going on,” said Ruff. “He’s a totally different kid.”