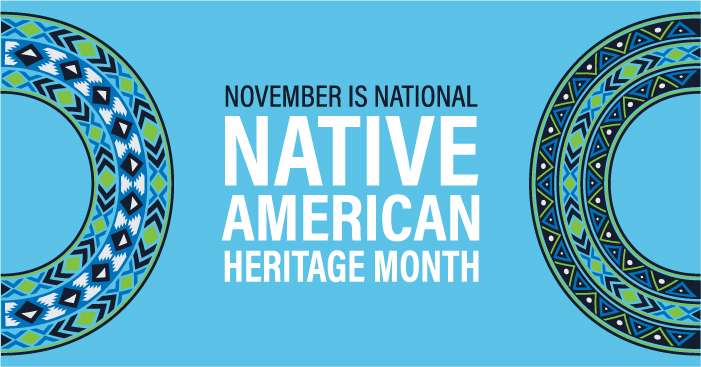 “Our babies are precious little humans entrusted in our care,” said Sharon Day, executive director of the Indigenous People’s Task Force, based in Minneapolis. “Part of caring for them the best we know how is to feed them the gifts that came from where we live. Babies need security and food security is an important piece of that.”

Day spoke at this year’s First Things First Early Childhood Summit on the topic of indigenous food sovereignty and the importance of introducing indigenous foods to children at a young age.

In the FTF San Carlos Apache Region, parents of young children can sign up for a nutrition class called, Eating Smart and Being Active. The virtual classes are held weekly for one and a half hours over nine weeks. The classes cover nutrition, food safety, cooking with young children and physical activity with kids.

In choosing to focus efforts on this nutrition and physical activity strategy, the regional partnership council was guided by the Apache way of life. This teaches that the best health stems from using a sense of Shił Gozhόό in teaching about and eating nutritious food with our children and by attaining a state of Gozhόό by living an active and healthy lifestyle. The sense of Shił Gozhόό is the sense of happiness and contentment that comes from understanding the balance between oneself, one’s family, one’s community and the land.

For Day, her hope is for tribal communities to see a return to the food traditions that kept indigenous people healthy in body, mind and spirit. Especially in a time when Native Americans are more likely to have chronic health problems like diabetes and heart disease.

“We used to send runners to run 50 miles a day, who among us can do that today? We had low-fat diets,” she said. “We ate the foods that were provided to us (by the earth). The animals that we ate, in this area, it’s rabbits, deer, those foods are lean meat. My cousin used to tell me, ‘humans, we’re the only people that have to be told what to eat.’

“Animals, they know what to eat. Rabbits eat the bark off the tiny branches hanging down. The deer they ate the leaves and fruit from the trees. So when the animals ate those medicines and we made an offering and caught one of those animals and we ate it, we benefitted from those medicines.”

Day wants parents of babies, toddlers and preschoolers to know where their child’s food comes from.

“If you don’t introduce sugar, salt and fat into a baby’s diet, they’re not going to crave that,” Day said.

Teaching people to eat healthy is the goal of some programs of the Indigenous People’s Task Force, including a focus on prenatal health and the importance of nursing an infant.

“A mother needs to be eating healthy foods because what she eats, that’s the nutrition for the baby,” she said. “And when the baby is born, through the breast milk, that baby is getting those healthy foods.”

The organization has also started a line of baby foods, called Indigi-Baby, made from traditional foods such as wild rice, squash, rutabaga and parsnips.

Twila Cassadore has been helping to reintroduce traditional indigenous foods and food foraging and preparation methods back into the Apache community for years. She’s a cultural project assistant for the San Carlos Apache Tribe’s Traditional Western Apache Diet Project.

Cassadore takes Apache families from White Mountain Apache, Tonto Apache, Camp Verde Apache and San Carlos Apache out into nature and talks about the food landscape and the native species of plants and animals found in the area. She acknowledges that Western colonization and easy access to foods filled with preservatives makes her job harder.

“Traditional foods take a lot of work, effort and time,” Cassadore said. “But the communities do still have a connection, whether through traditional ceremonies or family gatherings, it’s not completely lost.”

Part of helping make indigenous foods a part of everyday life is showing how to incorporate traditional foods into their diets through modern day cooking, in foods like salad dressings, breads and puddings. Cassadore calls it combining yesterday with today.

“I grew up with my grandma and she was a very traditional woman,” Cassadore said. “I grew up not ever really going to the grocery store. We had livestock cattle, horses, pigs, sheep and wild game in our freezer. That was my everyday living.”

She takes families out all year because everything is seasonal.

One of her favorite parts of her job is connecting with parents of young children.

“The young parents are very interested in learning about these foods. They see the process of collecting the traditional way. You’re using your senses and being mindful. You respect the land and respect what is naturally offered. We talk about not to take more than what you need and take only what you need because other relatives — birds, wildlife — they need the land and water, also.”