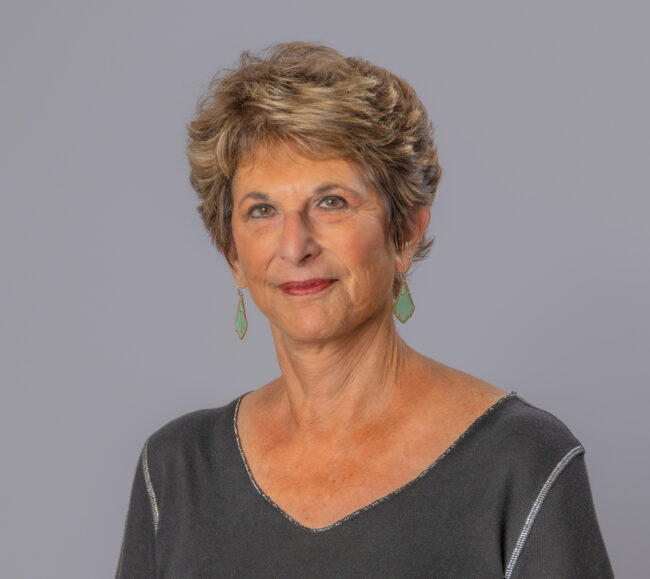 Marcia Klipsch served on the Pima North Regional Partnership Council for almost five years – including almost two years as Chair – prior to her appointment to the First Things First Board. She has had various professional and community service experiences linked to education and the workforce. She earned her Bachelor of Art and Master of Art in Speech Pathology from the University of Maryland. Marcia started her career as a speech and language pathologist working in a school setting, then as part of an interdisciplinary team focusing on early intervention, and finally as the Education Director at Dane County Head Start. Her family background in retail later led her to a 20-year career owning and operating two high-end enterprises in Madison, Wisconsin. After successfully selling those businesses, she joined the University of Arizona Terry J. Lundgren Center for Retailing as Assistant Director and Interim Director focusing on student development and career preparedness. Marcia has actively been involved with the Women’s Foundation of Southern Arizona since 2000 and has served in multiple leadership roles such as Treasurer, Public Policy Chair, Grants Committee member, and Advisory Committee member. Her volunteers activities have also included leadership positions with the Hilldale Merchant’s Association, TEMPO (a professional women’s organization), Social Venture Partners (lead partner), and Greater Tucson Leadership. Marcia also founded and runs a small philanthropic organization called Pay it Forward. She has received numerous community recognitions for her work, including the Greater Tucson Leadership Founder’s Award, presented annually to an individual with significant long-term community involvement and accomplishments.