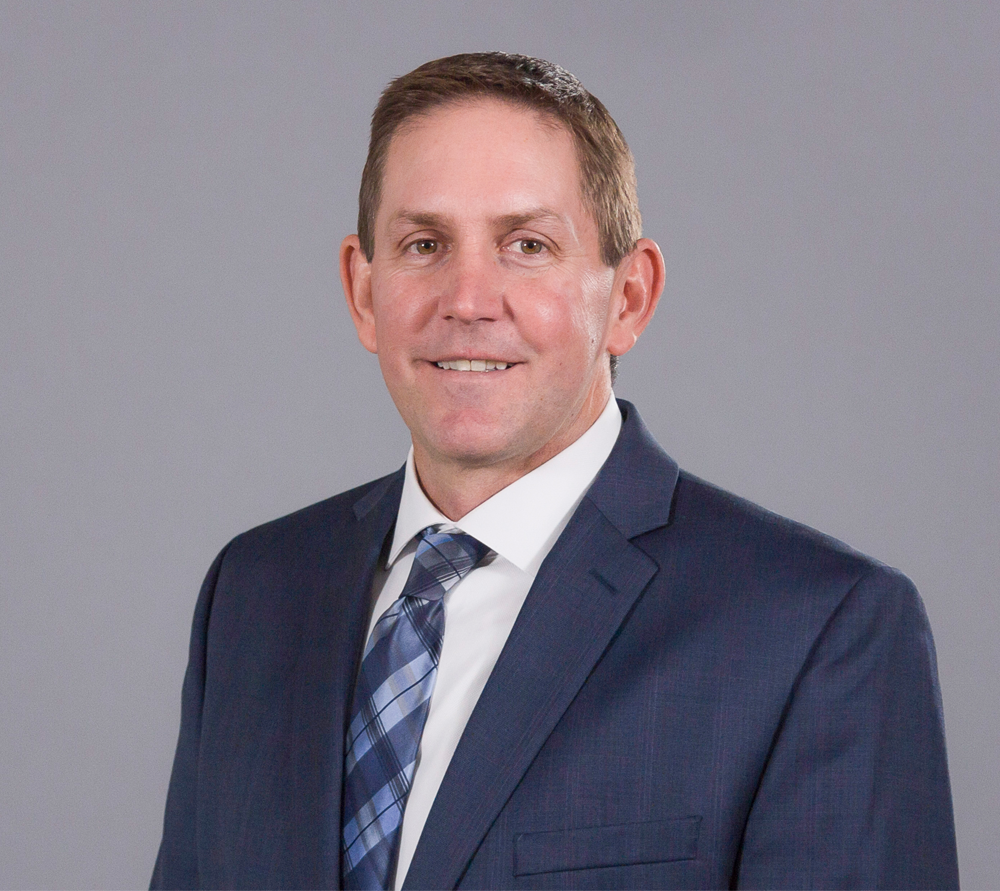 Gerald Szostak is an account executive at ALC Holdings. Prior to joining ALC, Gerald spent 16 years working in youth development both in the private and non-profit sectors, most recently as the Director of Business Development for the Boys & Girls Clubs of Metro Phoenix. Gerald has extensive experience in planning and implementing youth programs, staff development, and creating and sustaining community partnerships to increase recognition and financial support for the organization. Gerald started his youth development career on the east coast running private summer sports camps in New Hampshire and Maine. In 2006 he moved back to the Phoenix area and worked for the Boys & Girls Clubs of Metro Phoenix for 8 years before his move to Prescott.  He has a BS degree from Arizona State University, an MBA from the University of Phoenix and a Certificate in Non-Profit Leadership from Arizona State University. In 2015 Gerald was appointed by Arizona Governor Doug Ducey to the First Things First State Board. Gerald was a founding board member of the Homeless Youth Connection, a non-profit that serves homeless teens in the Phoenix area and a Rotarian. He is now a proud Prescott Kiwanis Club member and graduate of Prescott Area Leadership​.