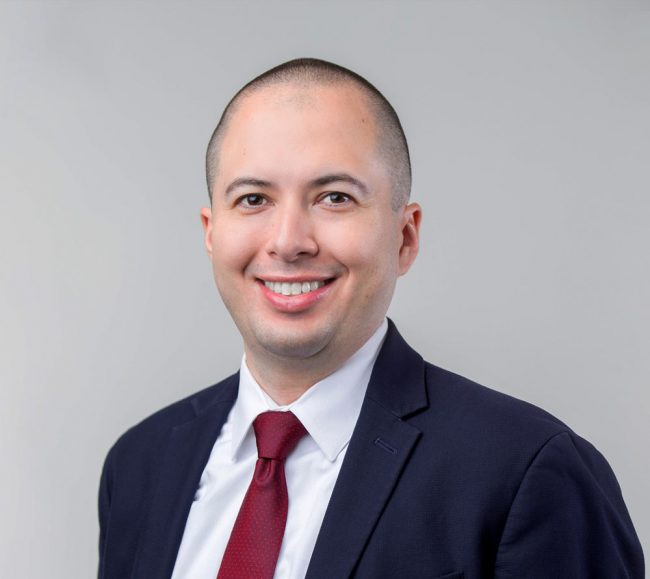 Christian Osmeña is vice president for enterprise planning at Arizona State University, where he leads financial planning and analysis to support the long-term growth of the ASU Enterprise. He is also a professor of practice in the School of Public Affairs in the Watts College of Public Service and Community Solutions.

He has been a Flinn-Brown Fellow, a Pahara Fellow, and a California Education Policy Fellow. In addition, he is a past member of the University of California, Hastings College of the Law Board of Directors.