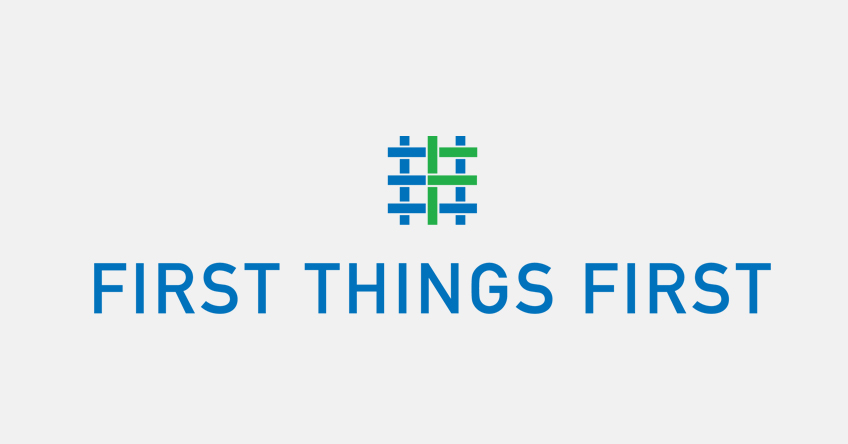 The audit was authorized by the Joint Legislative Audit Committee last fall and included everything from the organization’s revenues, spending, financial controls, grant-making processes and performance monitoring to First Things First’s methods for research and evaluation of programs, efforts to avoid duplication with other early childhood programs or initiatives, and the purpose of parent and public awareness strategies.

“This independent audit confirms what many parents, stakeholders and community champions already know: Arizona’s early childhood funds are being effectively managed and are going to health and education programs that help young children get the best start in life,” CEO Sam Leyvas said.

The audit – which was performed over 10 months and involved an audit team assigned full-time to the organization – yielded no findings and no recommendations in five of the seven areas audited. More specifically, the audit describes numerous examples of strength for the organization, highlighting that First Things First:

Leyvas said the audit was extremely rigorous. He noted that FTF staff spent more than 2,500 staff hours in the audit’s research and investigative phases, and working with auditors on comparing FTF’s work to both legal requirements and best practices.

In the end, there were two findings in the audit with corresponding recommendations. Leyvas said First Things First has agreed to the improvements recommended by the Auditor General, some of which already have been implemented.

“We look forward to sharing our progress in implementing the Auditor General’s recommendations – as well as areas of strength identified in the audit report– with policymakers, community leaders, and other stakeholders,” Leyvas said.