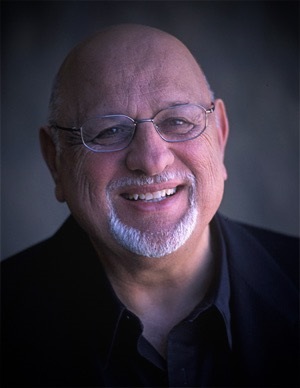 Eddie Basha was a man with deep roots in Arizona. Born and raised in the community of Chandler, Basha dedicated most of his life to making Arizona a better place to live. His advocacy for children and education is legendary.

Eddie was the great-grandson of settlers who came to America in 1884. His grandparents were Arizona pioneers who opened a general store in the mining community of Ray, Arizona, in 1910, two years before statehood. Today, Bashas’ is the only family-owned supermarket chain in Arizona. Currently there are more than 130 stores.

Eddie was an outstanding citizen who donated his leadership, time and financial support to community projects of all types across the state. As a leading proponent of quality education, he was appointed to the Arizona Board of Regents by Governor Rose Mofford in 1990 and concluded his service on the board in January 1998. Eddie also served a thirteen-year term on the Chandler School Board. Additionally, he was appointed by Governor Bruce Babbitt to the State Board of Education where he served for two consecutive, four-year terms. 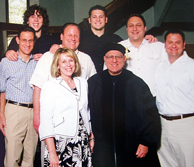 Eddie devoted countless hours toward the plight of the homeless and hungry, health care issues, a proponent of the arts, numerous political referendums and many other community and civic projects as well.

Eddie, along with his wife, Nadine Mathis Basha, passed on their strong sense of community and commitment to their family of six sons. Sadly, Eddie passed away on March 26, 2013, at the age of 76. He enriched the lives of all who knew him.