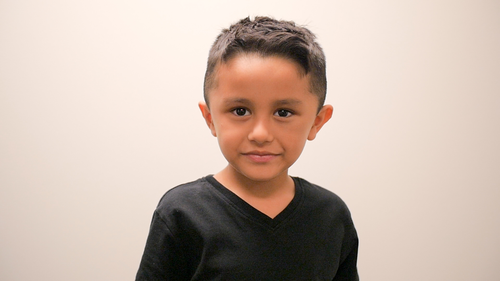 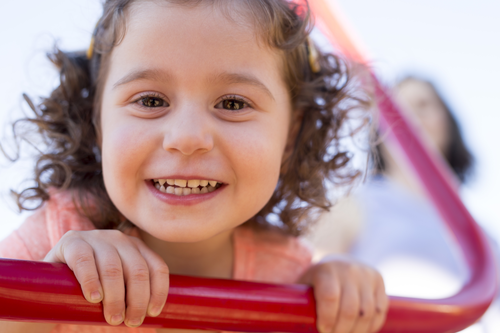 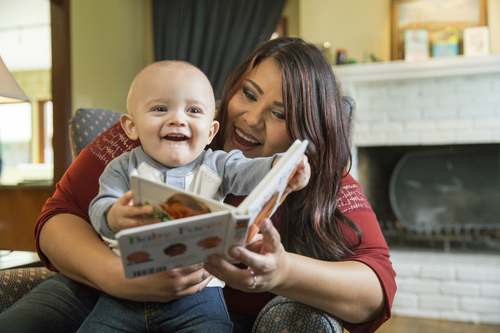 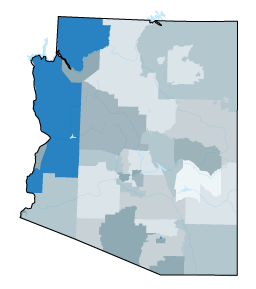 Population of young children (under age 6)

The La Paz/Mohave Region is defined as the combined area of the two counties, not including the lands belonging to the Colorado River Indian Tribes, the Hualapai Tribe and the Kaibab Paiute Tribe. The region does include the Arizona portion of the land belonging to the Fort Mojave Indian Tribe. The region covers about 16,700 square miles, with its northern end separated from the rest by the Grand Canyon. The communities of the region are diverse in population density and in demographics, and are often isolated by large areas of unpopulated land. People and services are concentrated in larger places in the region such as Bullhead City, Kingman, Lake Havasu City and Parker.

The La Paz/Mohave Regional Partnership Council makes strategic investments to support the healthy development and learning of the young children in the region. The regional council’s priorities include: 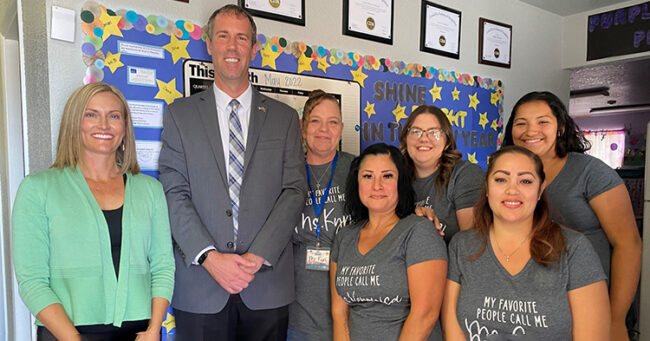 Building language skills with babies and toddlers in northwest Arizona

Building language skills with babies and toddlers in northwest Arizona

The FTF grant allowed ECDE Associates Inc. to work with an international child language researcher to develop a language program. 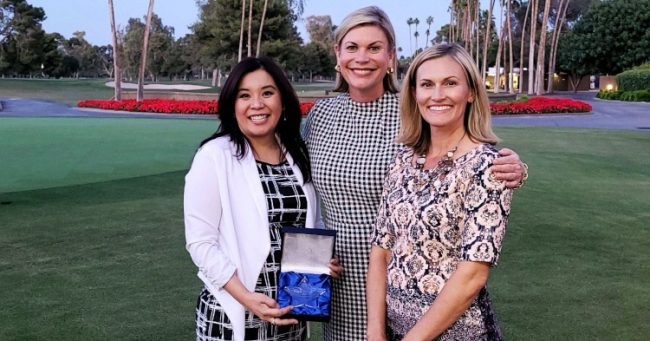 FTF and partners were chosen for a series of pop-up immunization events to help families catch up after the COVID-19 pandemic.