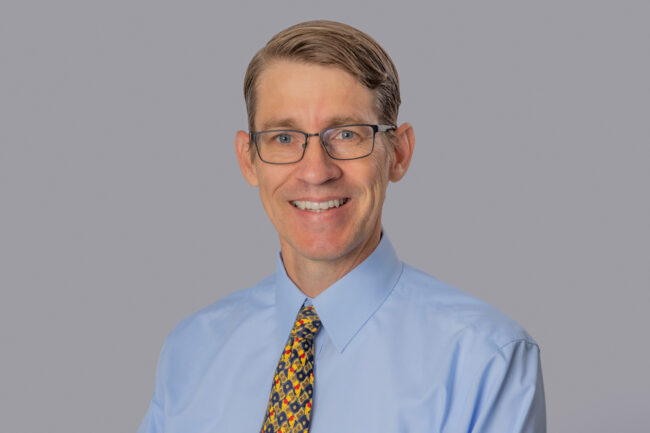 Casey has experience practicing law in both the private and public sectors. Immediately prior to joining First Things First, Casey worked for the Arizona Attorney General’s Office for over seven years where he primarily advised and represented the Arizona Department of Agriculture and also advised several agricultural-related state councils and the Office of Pest Management. Before that, he worked for about six years at the Phoenix law firm Brown & Bain, P.A., which is now known as Perkins Coie, in the area of commercial litigation on a variety of subject matters, including environmental law and intellectual property law.

Casey earned his law degree, with honors, from the University of Texas at Austin and earned a bachelor of science in mathematics from Brigham Young University in Provo, Utah. Casey and his wife Cindy live in Chandler and have three children.

< back to staff page