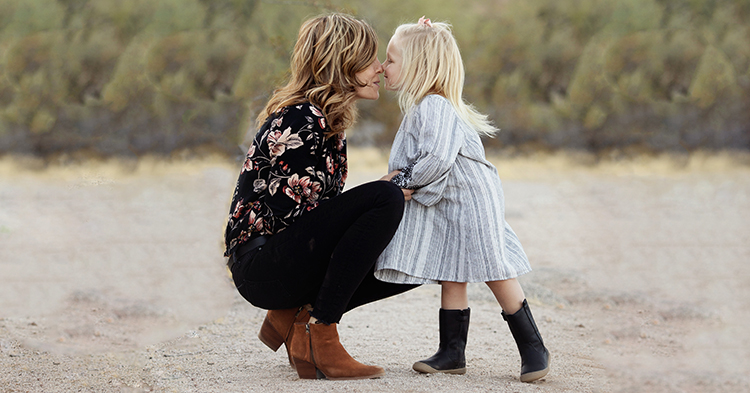 At 3 months old, Leona came into the McMenemy’s care as a ward of the State. Even at such a young age, Leona’s history of adverse child experiences showed an impact on her social and emotional development. In Leona’s case, she would get physically aggressive with other children when upset.

Many children in Arizona’s child protective system have experienced trauma and score high in adverse childhood experiences, known as ACEs.

“If we give kids the tools to regulate themselves when they are this young, as they grow and enter different phases of their life they will have the necessary coping skills to manage,” said Peggy McMenemy. 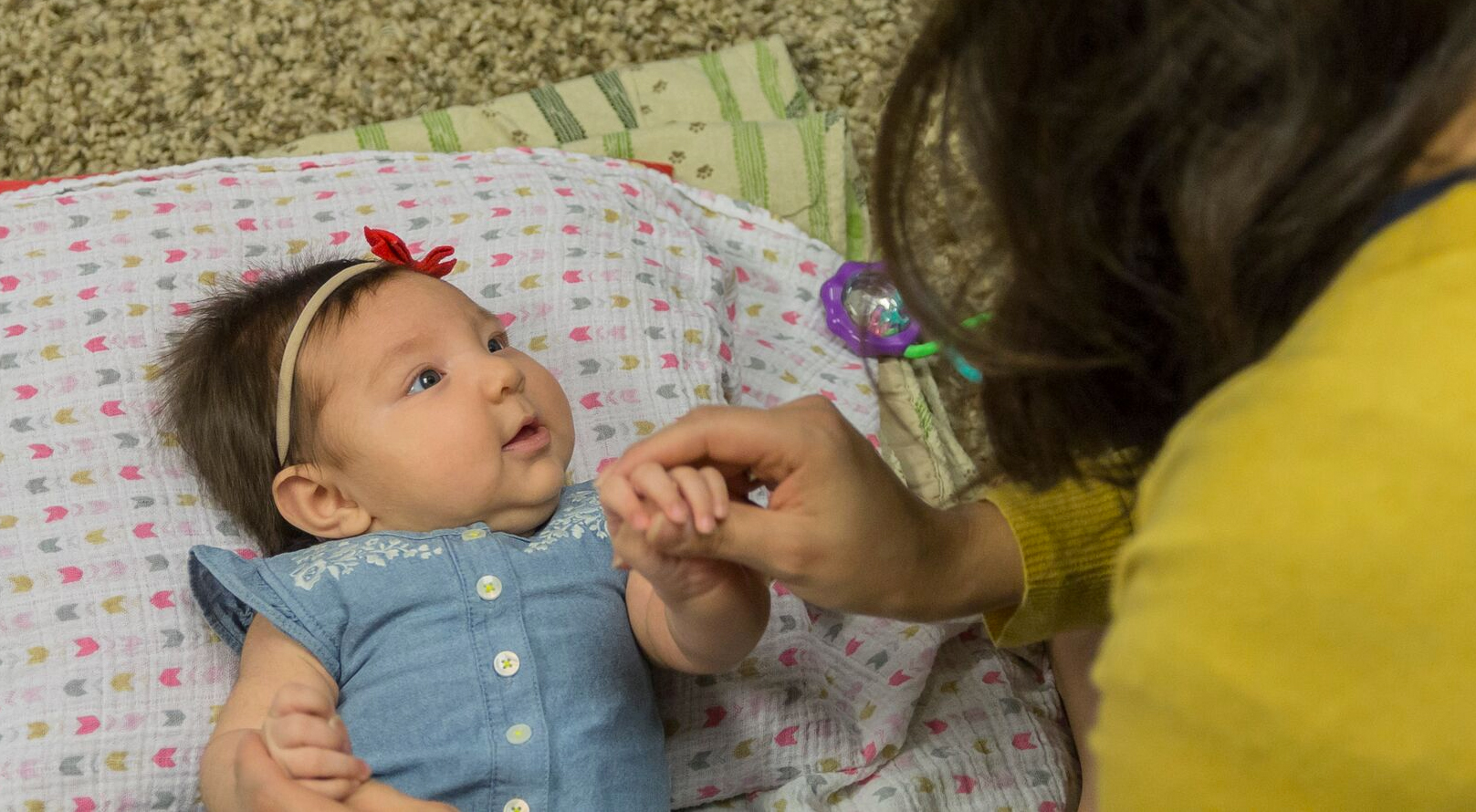 Developmental MilestonesDevelopmental milestones are the things most children can do by a certain age. While all children develop differently, it helps to know…

Because of her aggressive nature toward other children, the McMenemys were concerned that Leona might be singled out as a bully and not be given a chance to fully engage in preschool and make friends. She and her husband knew Leona would need a quality child care center equipped with patient, experienced teachers to help her overcome these behaviors in the classroom.

As tenured first responders and being devoted followers in their faith, the McMenemys had a large village of support. A friend recommended Northwest Christian Preschool in northwest Phoenix. This referral resonated with the McMenemys, as they wanted their child to grow up surrounded by their faith.

During the tour, the McMenemys shared their hopes and needs for Leona. Elementary Principal and Director of Early Education Dawna Underwood and two preschool teachers came up with a behavior plan for Leona to help her succeed.

Every day, the two preschool teachers supported Leona in the classroom to develop her social-emotional skills such as expressing feelings with words, showing affection to familiar people and self-control. They gave Leona activities that involved physical movement, evolved discipline to fit her specific needs, and coordinated efforts with Leona’s behavioral therapist.

“It brought a lot of peace knowing that she was in good hands,”McMenemy said

The milestones Leona has achieved over the past years, since she joined their family, have been amazing. 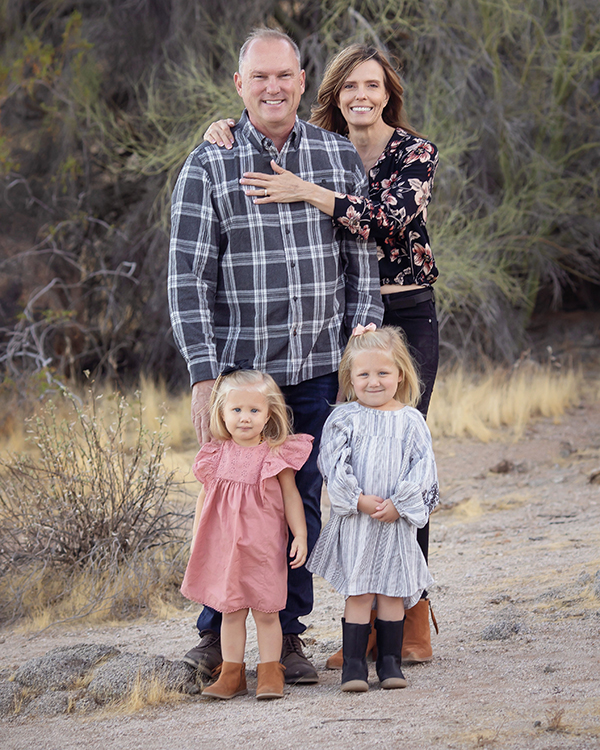 “There is a major contrast,” McMenemy said. “We often think about this. She was very combative and had a really hard time being around other kids, but now she has two friends at school.”

The McMenemys are excited for Leona to start kindergarten next year and are confident that she is prepared with the skills to be a successful student.

For the family, Northwest Christian School is more than a place for Leona to get her education.

“Without this group of people — this village — she would not be the kid she is now,” McMenemy said. “Being in a community that understood and accepted our kid, we don’t think that we could ever repay that. We feel so thankful and blessed, there are no words to describe the feeling of belonging.”